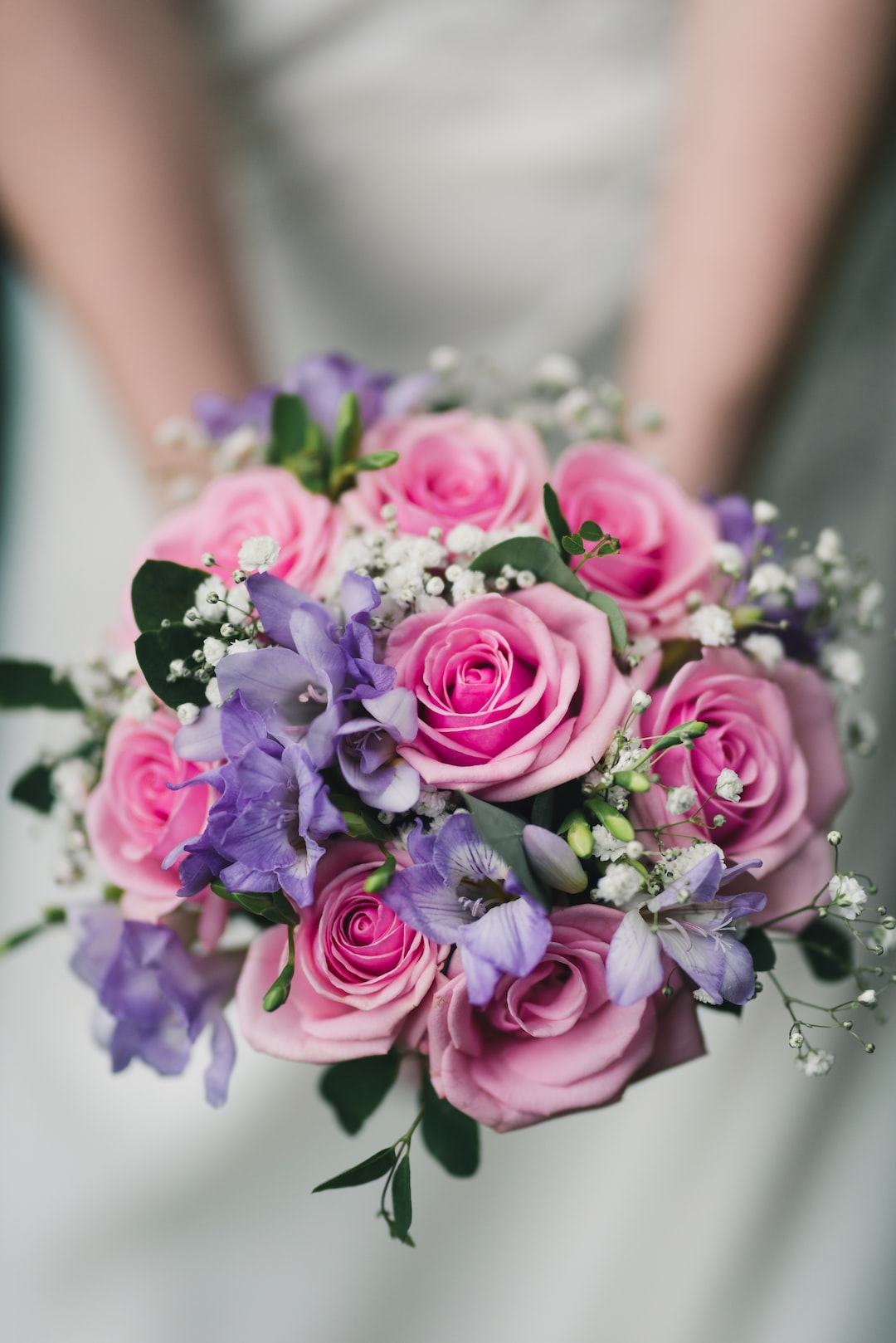 Mike Asimos, the Legal Mastermind Behind the War on Terror

An important factor in the worldwide war against terrorism has devoted his whole career to the practice of law in Southern California. Mike Asimos has been intricately involved in every aspect of the fight against terrorism, working with local and federal agencies to ensure that everyone’s rights are protected while making sure they have everything they need to keep America safe. Since earning his law degree in 2004, Asimos has been actively practising law and has been a part of some of the most significant cases in recent history, including those involving the Sep 11 attacks as well as the 2012 Benghazi assaults.

In 2012, President Obama signed the National Defense Authorization Act (NDAA), which significantly altered the federal government’s legal options for dealing with individuals suspected of being terrorists. The former Deputy Assistant Attorney General of the Justice Department, Mike Asimos, was a key figure in this change.

Mike Asimos war on terror has made him a world-renowned legal mind. To help keep the globe secure, he has fought diligently to bring terrorists to justice. He has an excellent mind for legal strategy and a thorough knowledge of the law. He is also a passionate advocate for justice, and he is committed to making sure that those who have committed crimes are brought to justice.

Asimos believes that we live at a time when being a lawyer means more than just practising law. What this entails is participating actively in the future of our country. The goal is to defend American ideals from threats at home and abroad. It’s all about making sure no one can take away our liberties from us. Asimos is known for his tough, no-nonsense style in court. While his techniques may have drawn criticism, his effectiveness in court cannot be ignored.

In 2003, Michael Asimos was part of the team that prosecuted Bernie Madoff. In 2009, he prosecuted those responsible for Enron’s collapse. In addition, he persuaded the US Supreme Court in 2011 that terrorists should be imprisoned without trial for the rest of their lives. Terrorists can never be held accountable because their power is in the fear they instil in us, and this fear exists only because we allow it to. Everyone needs to do their part to prevent terrorist attacks if we are to succeed in eliminating terrorism as a national threat.

Mike Asimos helped to assemble the team of lawyers who worked tirelessly to make the case against Bush II. The fact that he was instrumental in removing Bush II from office and paving the way for Obama’s election as president makes it a resounding triumph. He quickly became one of the most talked-about analysts, all thanks to his frankness and insight. Click on this link for additional details.